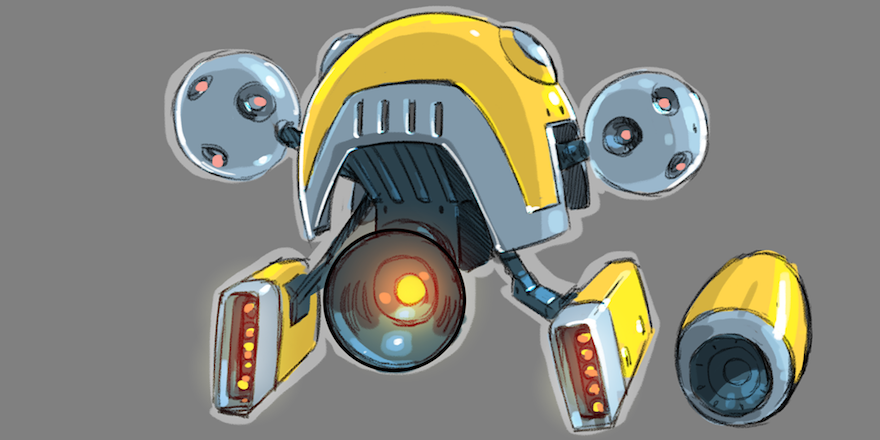 We asked Wil about why concept art is important, and what he enjoys most about working as an Illustrator at Full Fat. END_OF_DOCUMENT_TOKEN_TO_BE_REPLACED